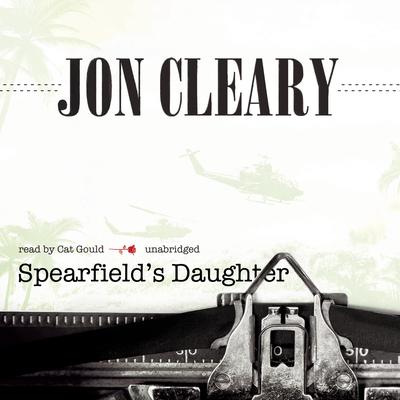 Cleo Spearfield, daughter of famous Australian senator Sylvester Spearfield, travels to Vietnam as a war correspondent in order to prove her own aptitude and independence. But when her story of a massacre there is kept silent by her editors back home, she resigns and relocates to London. Amid her travels she meets three other men, all of whom vie with her father for her attention. Will Cleo succeed in a world governed and owned by men?