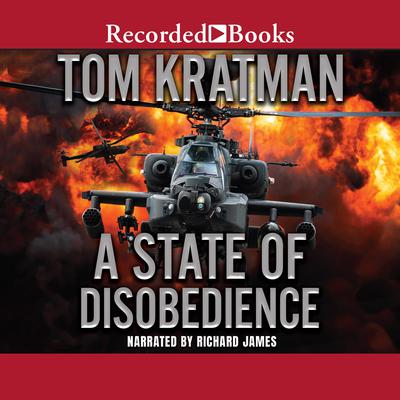 It's Time to Remember the Alamo All Over Again! In the long war against terrorism, the US Government had taken on extraordinary powers. And now that the war was won, powerful forces in the government had no intention of relinquishing those powers. As in 1860, the country was on the verge of civil war. And as in 1860, a leader arose to save the country-but it was not the President this time. Instead, the Governor of Texas was the woman of destiny. And, though the Federal Government had more guns and troops, David was about to give Goliath a run for his money. . . .

Tom Kratman is the author of Caliphate, A State of Disobedience, A Desert Called Peace, and its sequel Carnifex, as well as three collaborations with John Ringo in the Posleen War series, Watch on the Rhine, Yellow Eyes and The Tuloriad. In 1974 , he became a political refugee and defector from the People’s Republic of Massachusetts)by virtue of joining the Regular Army. He stayed an army infantryman most of his adult life, returning as an unofficial dissident while attending after his first hitch. He has practiced law in the southwest.