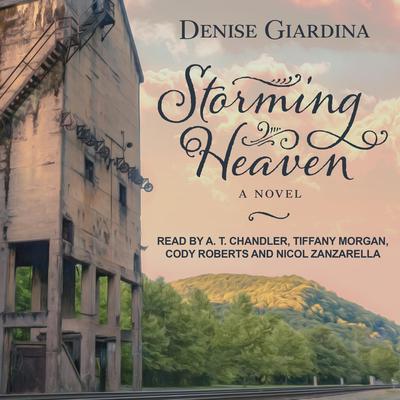 Annadel, West Virginia, was a small town rich in coal, farms, and close-knit families, all destroyed when the coal company came in. It stole everything it hadn't bothered to buy—land deeds, private homes, and ultimately, the souls of its men and women.

They all bear witness to nearly forgotten events of history, culminating in the final, tragic Battle of Blair Mountain—when the United States Army greeted ten thousand unemployed pro-union miners with airplanes, bombs, and poison gas. It was the first crucial battle of a war that has yet to be won.

Denise Giardina, the author of three previous novels, teaches at West Virginia State College in Charleston, West Virginia. She is a licensed lay preacher in the Episcopal Church.