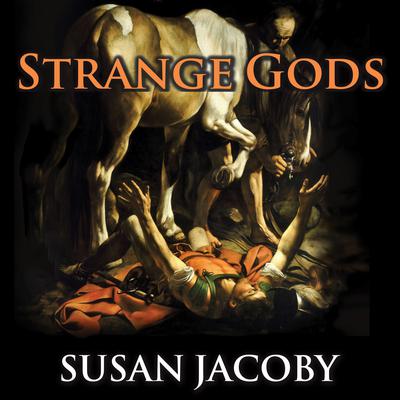 In this original and riveting exploration, Susan Jacoby argues that conversion—especially in the free American "religious marketplace"—is too often viewed only within the conventional and simplistic narrative of personal reinvention and divine grace. Instead, the author places conversions within a secular social context that has, at various times, included the force of a unified church and state, desire for upward economic mobility, and interreligious marriage.

Moving through time, continents, and cultures, Jacoby examines conversions to authoritarian secular ideologies. She also provides portraits of individual converts, including the Catholic Church father Augustine of Hippo; the German Jewish convert to Catholicism Edith Stein, murdered at Auschwitz and canonized by the church; boxing champion Muhammad Ali, who scandalized white Americans in the 1960s by becoming a Muslim; and even politicians such as George W. Bush. Finally, Jacoby takes on the question of why the freedom to choose a religion—or to reject religion altogether—is a fundamental human rights issue that remains a breeding ground for violence in areas of the world that never experienced an Enlightenment.

Jacoby draws the first detailed maps of a terrain that has been very much in need of intelligent, careful cartography. —Kirkus Starred Review

Susan Jacoby is an independent scholar and the bestselling author of almost a dozen books, including Freethinkers: A History of American Secularism, which was named a Notable Book of 2004 by the Washington Post and theTimes Literary Supplement. Her book The Age of American Unreason was a New York Times bestseller in 2008.