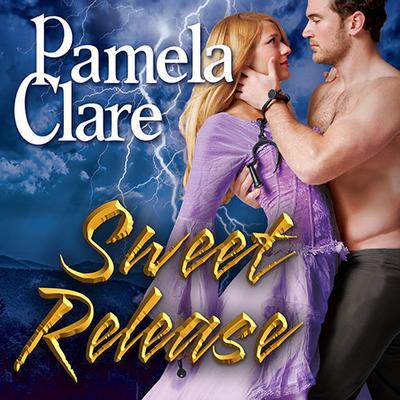 For five pounds sterling, the convict was hers. Though Cassie hated the slave trade, her Virginia plantation demanded the labor, and she knew this fevered man would surely die if she left him. But as his wounds healed, and as his muscled chest bronzed from the sun, Cassie realized Cole Braden was far more dangerous than his papers had indicated—for he could steal her breath with a glance or lay siege to her senses with a touch. Abducted, beaten, and given a new name, Alec Kenleigh went from master of an English shipbuilding empire to fourteen years of indentured servitude in the American colonies. There, he was known as Cole Braden, a convicted ravisher and defiler of women. While he longed to ravish the auburn-haired beauty who owned him, he knew his one hope of earning her love—and his freedom—was to prove his true identity. Only then could he turn the tables and obtain his sweet release. Contains mature themes.