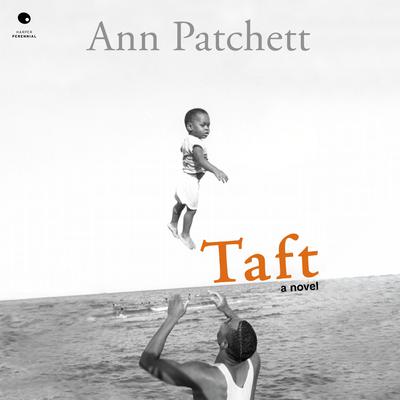 John Nickel is a black ex-jazz musician who only wants to be a good father. But when his son is taken away from him, he's left with nothing but the Memphis bar he manages. Then he hires Fay, a young white waitress, who has a volatile brother named Carl in tow. Nickel finds himself consumed with the idea of Taft—Fay and Carl's dead father—and begins to reconstruct the life of a man he never met. But his sympathies for these lost souls soon take him down a twisting path into the lives of strangers.

“Patchett convincingly portrays a bar manager’s conflicted feelings for a teenage waitress in this tale of fatherhood and unfulfilled dreams.” — Publishers Weekly

Ann Patchett is the author of several novels and books of nonfiction. She has won many prizes, including Britain’s Orange Prize, the PEN/Faulkner Prize, and the Book Sense Book of the Year. Her novels Bel Canto and The Patron Saint of Liars have been made into major motion pictures. Her work has been translated into more than thirty languages. She has written for many publications including the New York Times, The Atlantic, the Washington Post, and Vogue.