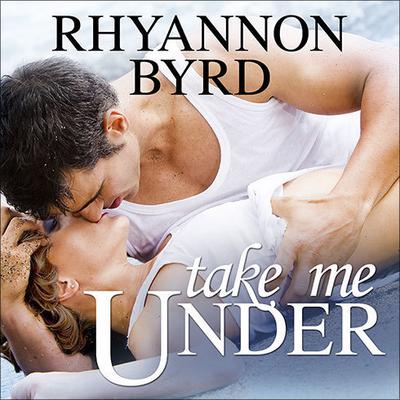 Ben Hudson had a thing for shy, sexy Reese Monroe from the moment he first saw her three years ago. Back then, she was married and living in Boston—two very good reasons for the Miami detective with a bad-boy reputation to stay away. But that was then . . . Now Reese is divorced and moving to Florida, where her mother has rented her a small beach house—one that happens to be owned by Ben. Living right next door, he can't get Reese's soft curves out of his mind. He has waited three long years to touch her in all the ways he's been dreaming about, and this time he won't let anything get in his way. For Reese, Ben's sudden advances are thrilling but leave her stunned. With her limited experience in the bedroom, she never expected a man with such a wicked reputation to go after her. She knows she should be on guard, but he's a temptation she can't resist. And when trouble follows her down from Boston, threatening her life, Ben may be the only one who can help her.