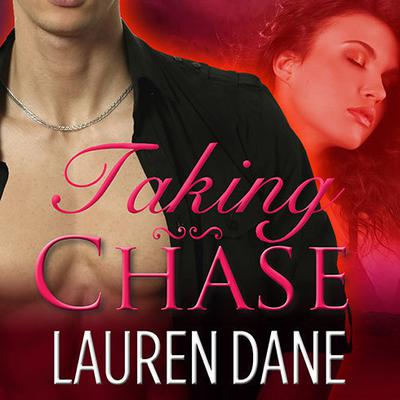 Cassie Gambol is on the run. In what seems like another lifetime, her ex-husband nearly ended her life and effectively ended her successful career as a vascular surgeon. But even though the justice system found him guilty of attempted murder, he fled while awaiting sentencing and Carly Sunderland became Cassie Gambol. Fleeing Los Angeles, Cassie heads to small and off-the-map Petal, Georgia, to start her life again. Shane Chase, a man who's held himself away from commitment since his fiancée dumped him several years before, knows the beautiful newcomer is hiding something. He's wildly attracted to her strength and her underlying vulnerability as well. But the last thing Cassie wants is another big, overwhelming man who wants to control her life. A battle begins between Shane, who knows what he wants and Cassie, who tries to keep a distance between herself and the very handsome sheriff. But Cassie's ex is back and he wants her dead.

The storyline grips you right from the start. You care about these characters. You root for them and their relationship. Lauren Dane left me panting for more. —Don't Talk Just Read