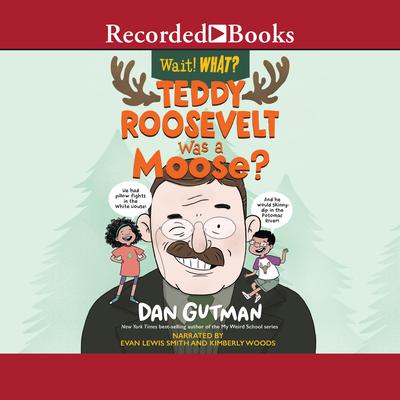 Teddy Roosevelt Was a Moose? (Wait! What?)

The Wait! What? Series

From the best-selling author of My Weird School: a new entry in the offbeat and engaging biography series that casts fresh light on high-interest historic figures. Did you know that Theodore Roosevelt was shot before a rally, and went on to give his speech with the bullet in his chest? Or that he skinny-dipped in the Potomac River? Bet you didn’t know that he had a zebra, a lion, and a one-legged rooster at the White House! Siblings Paige and Turner have collected some of the most unusual and surprising facts about the larger-than-life president, from his childhood and his Rough Rider days to his rise to politics and his complicated presidential legacy. 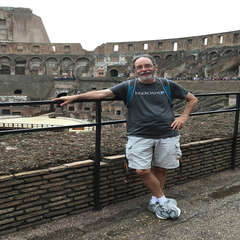