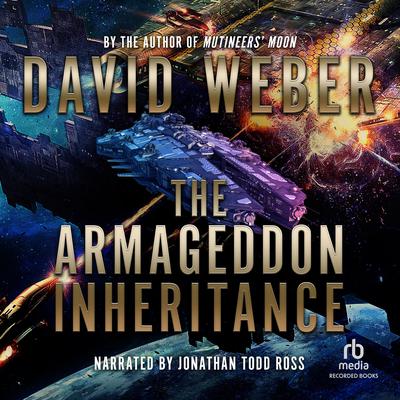 JOB PRESSURE Colin MacIntyre's life as a NASA astronaut might not have been exciting, but at least it was orderly. Unfortunately, he's been tapped for greater things, and he isn't too sure he likes it. First he was kidnapped by an ancient, self-aware starship masquerading as Earth's moon. Then he was drafted as its captain to suppress a five-thousand-year-old mutiny. And then he had to mobilize the planet against the attack of an eons-old ancient menace dedicated to the eradication of all intelligent life in the galaxy! It's hard to blame him for feeling a little stressed, but there's something Colin MacIntyre doesn't know about all the things he's had to do.