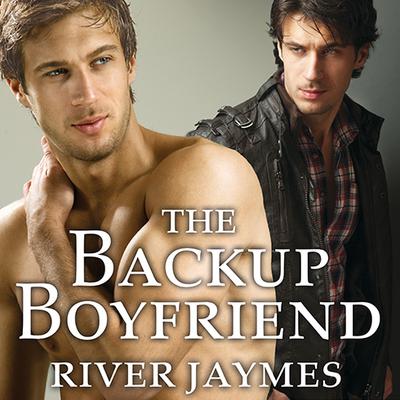 Professionally, Dr. Alec Johnson has almost reached his goals. As this year's recipient of a humanitarian award with his ex, Dr. Tyler Hall, Alec's work with the homeless is about to be recognized. Unfortunately, his personal life sucks because now he has to attend several events alongside Tyler—with his ex's new boyfriend in tow. In an attempt to lift his mood and break out of his rut, Alec purchases a motorcycle he has no idea how to start. Dylan Booth doesn't have time for Dr. Clueless and his fickle 1964 Harley, but the cocky mechanic can't say no to the request for help. Having spent his teen years on the streets, and losing his best friend to HIV, Dylan decides teaching the do-gooder how to ride is the least he can do. But watching Alec flounder in his ex's company throws Dylan into protector mode, and the confirmed hetero introduces himself as Alec's new boyfriend. But Dylan's a master bullshitter, and the phony PDA soon turns ultra-hot. Alec can't afford to get attached, and Dylan's learned everyone eventually leaves. Unfortunately, playing the backup boyfriend is starting to feel way too real . . . Contains mature themes.

River Jaymes works as a (mostly) mild-mannered physician in a remote Alaskan town and has accumulated the wacky stories that come with the job. At night, her inner badass comes out to play. River likes to read and write edgy books that contain varying levels of humor and plenty of hot, steamy sex between two hunky men.