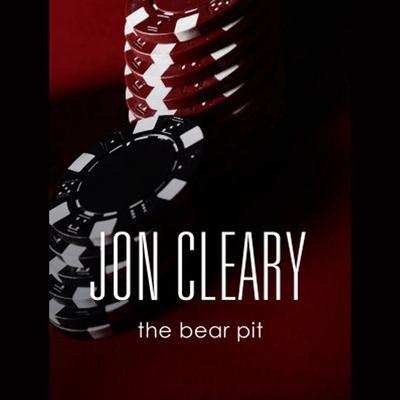 Scobie Malone's job as a homicide cop is to try to keep murder at bay. His job as a father is to keep his family safe. Now, as the eyes of the world are turning toward his city, both of Malone's careers are in serious jeopardy. An important politician is murdered in high-profile public as his nation rushes toward center stage in the international arena. The assassination is clean and professional—and senseless on the surface. Malone knows, however, that violent death is sometimes politics' strangest and darkest bedfellow. And before thousands of visitors descend on his city, the dedicated detective will have to put himself in the line of fire to flush out a killer. But he won't be alone in someone's rifle sight. An ambitious young reporter will be joining Scobie Malone in harm's way: his daughter.