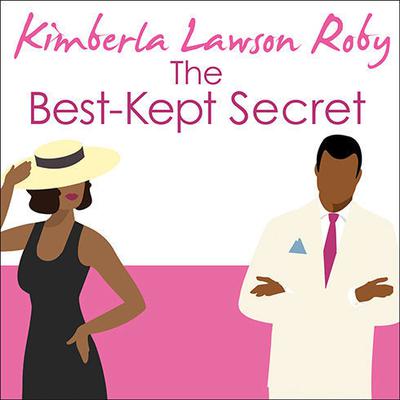 Kimberla Lawson Roby's fans can't get enough of the Reverend Curtis Black, that self-justifying, greedy, womanizing flimflam man who is one of the biggest rascals ever to step into a church. In this outing, Curtis is starting over. He has a new job and a new wife, and of course he's convinced himself that this time he'll be good. But Curtis hasn't ever made a promise he could keep, and before long, he's up to his old tricks. The difference now is his third wife. She's unlike any woman Curtis has met before. And for the first time in his life, Curtis just might have met his match. Watch the sparks fly! Contains mature themes.

Kimberla Lawson Roby is the New York Times bestselling author of numerous novels, including The Prodigal Son, A House Divided, and The Perfect Marriage. She is a 2013 NAACP Image Award Winner for Outstanding Literary Work in Fiction, the recipient of the 2013 Author of the Year Award for a Female Award presented by the African-American Literary Award Show, and the recipient of the 2014 AAMBC Award for Female Author of the Year. In 2001, she was inducted into the Rock Valley College Alumni Hall of Fame.