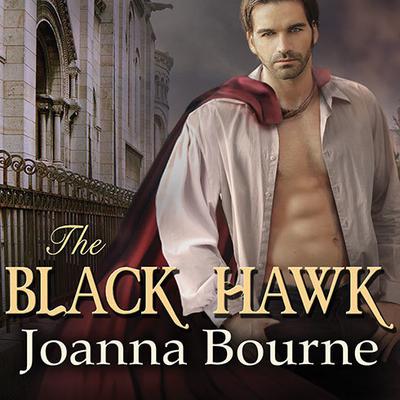 Adrian Hawker rose up snarling out of the slums of London, a cunning thief and a skilled killer. He's rescued from that life by the British Service, who have uses for his particular skill set. Justine DeCabrillac, daughter of the nobility whose parents died in the chaos of the Revolution, is rescued from a decadent child brothel by a woman of the French Secret Police. Justine, too, becomes a great spy for France. Attacked on a rainy London street, Justine knows only one man can save her: Hawker, her oldest friend...her oldest enemy. London is crawling with hidden assassins, and someone is out to frame Hawker for murder. The two spies must work together to find who's out to destroy them...

Joanna Bourne is the RITA Award–winning author of historical romances set in England and France during the Napoleonic Wars, including My Lord and Spymaster, The Black Hawk, and The Spymaster’s Lady. Joanna lives in the Appalachian Mountains with her family.