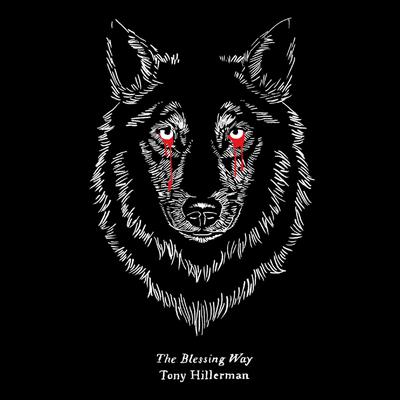 The Blessing Way: A Leaphorn and Chee Novel

The Leaphorn and Chee Series: Book 1

From New York Times bestselling author Tony Hillerman comes another thrilling mystery featuring Leaphorn and Chee who encounter a bizarre case that borders between the supernatural and murder.

Homicide is always an abomination, but there is something exceptionally disturbing about the victim discovered in a high, lonely place—a corpse with a mouth full of sand—abandoned at a crime scene seemingly devoid of tracks or useful clues. Though it goes against his better judgment, Navajo Tribal Police Lieutenant Joe Leaphorn cannot help but suspect the hand of a supernatural killer.

There is palpable evil in the air, and Leaphorn’s pursuit of a Wolf-Witch leads him where even the bravest men fear, on a chilling trail that winds perilously between mysticism and murder.

“The critics…[are] always favorably disposed to the author’s combination of suspense and Native American culture.” —Booklist
“Authentic anthropological details; the self-effacing courage of McKee; and a particularly exciting entrapment in the canyons of this no white man’s land make this an unqualified success.” —Kirkus Reviews
“Brilliant…As fascinating as it is original.” —St. Louis Post-Dispatch