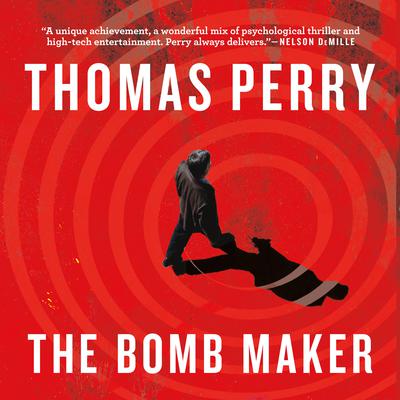 A threat is called into the LAPD Bomb Squad, a team dispatched to a house whose owner is away, and a bomb disguised inside photography equipment exploded in the kitchen. But it is a second bomb hidden in the basement that has devastating consequences—half of the entire Bomb Squad is obliterated within seconds. The fragmented unit turns to Dick Stahl, a former Bomb Squad commander who now operates his own private security company. Having just returned from a grueling job in Mexico, Stahl is reluctant to accept the offer, but senior technicians he had trained were among those killed. On his first day back at the head of the squad, Stahl's team is dispatched to a suspected car bomb outside a gas station. It quickly becomes clear to him that they are dealing with the same mastermind behind the weapon that killed fourteen highly trained men and women barely twenty-four hours before?and that the intended target may be the Bomb Squad itself.

As the shadowy organization sponsoring this campaign of terror puts increasing pressure on the bomb maker, and Stahl becomes dangerously entangled with a member of his own team, the fuse on this high-stakes plot only burns faster. The Bomb Maker is Thomas Perry's biggest, most unstoppable thriller yet.