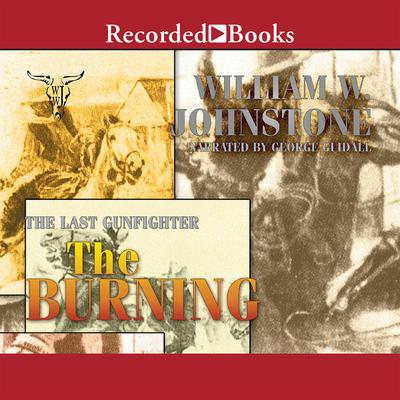 USA Today best-selling author William W. Johnstone has sold more than 10 million copies of his Last Gunfighter novels. Each story in the series is loaded with the colorful characters and raging gunplay that made the American West infamous. In The Burning, Frank Morgan has just settled in Montana when the frontier erupts in violence. The ranchers are determined to drive the settlers away from the land by any means necessary. Desperate, the settlers turn to Frank, who knows a thing or two about surviving a firefight.