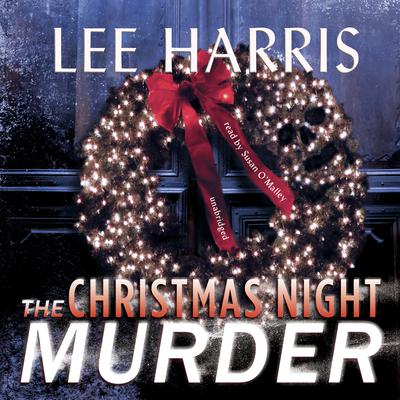 It's a snowy Christmas at St. Stephen's Convent, where a cheerful party awaits an old friend and former confessor, Father Hudson McCormick. But he never reaches his destination.

Christine Bennett, a former St. Stephen's nun, arrives to investigate the disappearance. But the nuns are mum until an old scandal involving the priest and a St. Stephen's novice rears its ugly head. Has Father McCormick, unable to face the scene of his sins, gone underground? Or has someone taken belated revenge, ensuring that the truth will never be known?