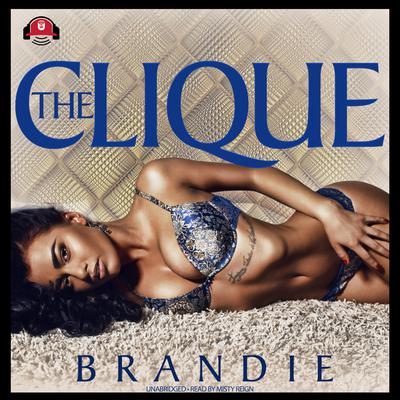 By Brandie
Read by Misty Reign

The first rule when trying to survive prison is to find people who are going to watch your back. Sometimes alliances like this are made in the weirdest situations. For Mo, Royal, Emil, and Ascada, the last place they wanted to be was in prison together, but as fate would have it, they all became inmates of the Walsh Facility for Women. As different as they all are, they do have one thing in common—Spencer. Spencer is known on the streets as a hustler with nothing to lose. He doesn’t care about anyone but himself, and that includes the children that he’s fathered with three of the women who are locked up.

But when Spencer gets arrested by the feds, all sorts of drama jumps off, putting the girls in a situation that they can’t get out of alone. The last thing any of the girls wanted to do was “bury the hatchet” and be friends, but they will have to in order to get out of this mess alive.

Brandie is the author of Don’t Hate the Player and The Clique. She resides in Atlanta.