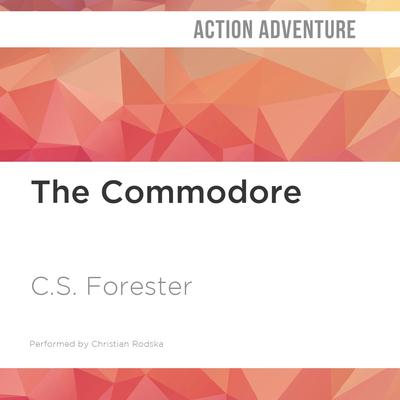 The newly promoted Commodore returns to the scene of his first naval action - the Baltic. In a gripping adventure in the northern waters, Hornblower must use all his skill and experience to prevent a catastrophic war.