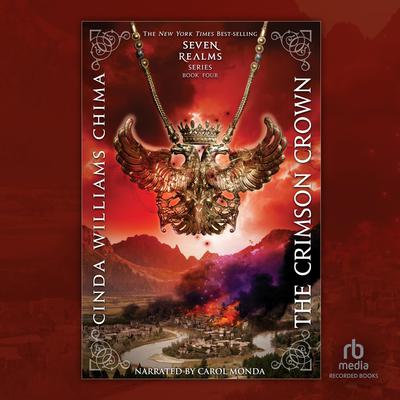 One of Kirkus Reviews’ Best Books of 2012

New York Times best-selling author Cinda Williams Chima's wildly popular Seven Realms books have won numerous accolades, including starred reviews and a VOYA Perfect Ten. In this stunning series conclusion, Queen Raisa ana' Marianna is desperately seeking a way to unite her people and keep peace within the Fells. Meanwhile, relations between the wizards and Clan approach a breaking point. Han Alister, now a member of the Wizard Council, learns the thousand-year-old secret that can unite the people of the kingdom- but he may not live long enough to use it.

Cinda Williams Chima is the author of young adult fantasy novels, including the New York Times bestsellers Seven Realms and Flamecaster. Her books have received starred reviews in Kirkus and VOYA, among other publications. They have been named Booksense and Indie Next picks, an International Reading Association Young Adult Choice, and have been listed for the Kirkus Best Young Adult Books and the VOYA Editors’ Choice.