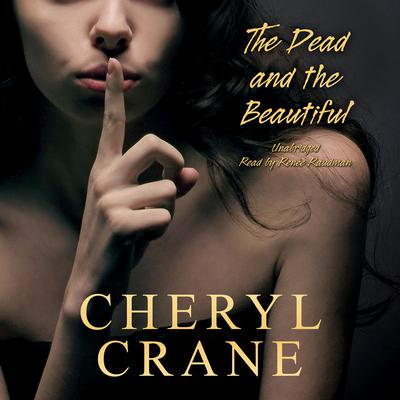 The Dead and the Beautiful

Realtor Nikki Harper is often privy to the kind of celebrity secrets the tabloids would kill to hear—but the latest murder case to rock Tinseltown is truly shocking. Ryan Melton is well known as the arm-candy husband of former child star Diara Elliot. Beautiful and ambitious, Diara appears on the television series Casa Capri, which stars none other than Nikki's mother, Victoria Bordeaux. In fact, Nikki recently met Ryan and Diara at one of her mother's parties. Now Ryan's lifeless body has been found by his swimming pool, and the security tapes have mysteriously been erased.

The prime suspect is the last person to see him alive: his dog walker, Alison Sahira. Nikki can't imagine the mousy mom killing a fly, but Alison is harboring a dirty little secret that could implicate a set of A-listers. Sorting through a tangled web of lies and innuendo, Nikki races to find the truth before she becomes the next target.

“Crane uses her deep knowledge of Hollywood and the film industry to bring depth and reality to her story. Her characters are smart, savvy, and witty and the plot is pitch perfect.” —RT Book Reviews (4 stars)
“In Crane’s fun third Nikki Harper mystery the Beverly Hills real estate broker must clear her boyfriend’s sister of a murder charge…Nikki shows her usual crime-solving flare.” —Publishers Weekly
“A Hollywood insider turns investigator to keep her boyfriend’s sister out of jail…Hollywood insider Crane, daughter of actress Lana Turner, has lived Nikki’s world in real life and fiction. She infuses her tale with humor and nuances.” —Kirkus Reviews

Cheryl Crane is the author of the Nikki Harper novels The Bad Always Die Twice and Imitation of Death, as well as the autobiography Detour: A Hollywood Story. She also cocompiled an illustrated biography of her mother titled Lana: The Memories, the Myths, and the Movies. Today, she is a realtor in Palm Springs, California.