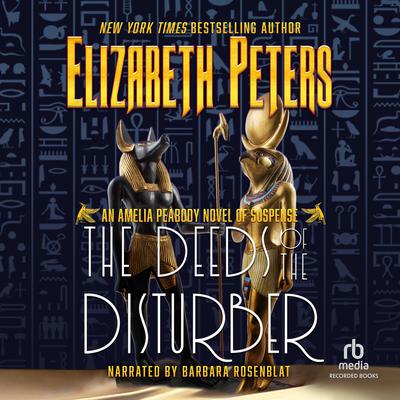 The Deeds of the Disturber

Amelia and Emerson settle in for a quiet summer in England. When a night watchman mysteriously dies in the British Museum, Amelia is on the scene with her trusty parasol, ready to do battle with a malignant mummy and a ghost from Emerson's past.