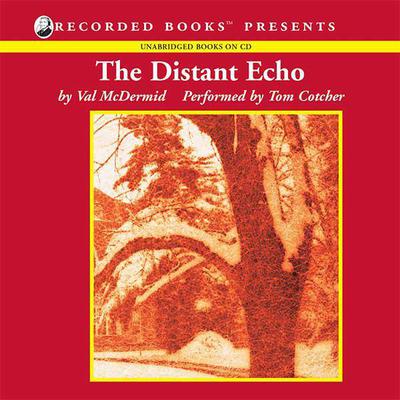 Val McDermid, the best-selling author of A Place of Execution, returns with her most stunning novel yet-an intricate, thought-provoking story of revenge and murder. It's four in the morning, mid-December, and snow blankets St. Andrews School. Student Alex Gilbery and his three best friends are staggering home from a party when they stumble upon the body of a young woman. Rosie Duff has been raped, stabbed and left for dead in the ancient Pictish cemetery. The only suspects are the four young students stained with her blood.