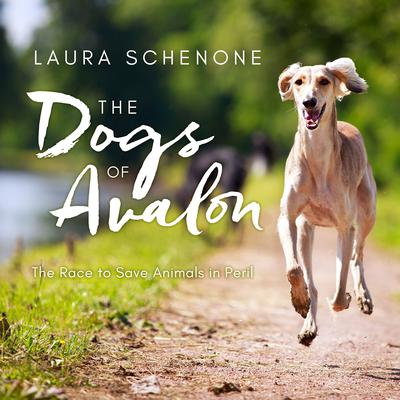 The Dogs of Avalon: The Race to Save Animals in Peril

Greyhounds, streaks of lightning, were bred to be the fastest dogs on earth. Yet for decades tens of thousands were destroyed, abandoned, and abused each year when they couldn't run fast enough. Scrappy Marion Fitzgibbon, whose empathy for animals made her relentless, became obsessed with saving these dogs—despite the overwhelming power of dog-racing proponents—when she became head of the Irish Society for the Prevention of Cruelty to Animals. Along with an American greyhound rescuer, a foxhunter's wife, a British Lady, and a powerful German animal advocate, she fights to create a sanctuary—and a paradise—where animals heal and thrive. Their pioneering work is part of a global movement to close racetracks, including Massachusetts's Wonderland, and find homes for these gentle but misunderstood dogs.