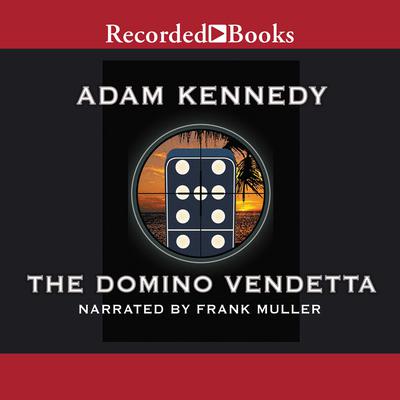 Five days after they killed her, after they crushed her against a wall, they came for Tucker. Cornered in Costa Rica, Tucker has no past, no future-all he has left is revenge.

Adam Kennedy (1922–1997) was an American actor, screenwriter, novelist, and painter, who starred as the Irish-American newspaper editor Dion Patrick in thirty-seven episodes during the first season, 1957–1958, of NBC’s western television series, The Californians.