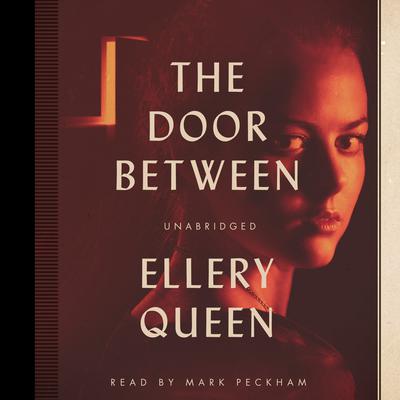 When Ellery Queen first meets the award-winning novelist Karen Leith, it is at a party held to celebrate her most recent prize in literature. The next time he hears of her, she is dead—murdered, so the police suspect, by the daughter of her fianc├®, the eminent cancer researcher Dr. John MacClure. With no other suspects and only circumstantial evidence at hand, master detective Ellery Queen delves into the reclusive writer's past to uncover the startling method and motive of an intricate crime.