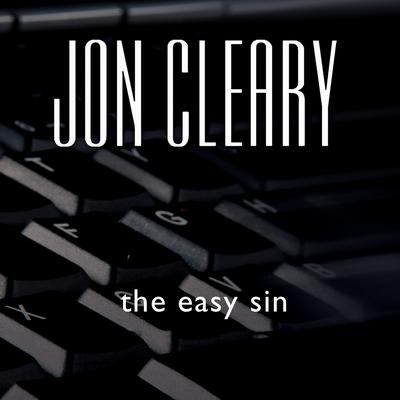 The time has come for Scobie Malone to leave the homicide and serial offenders unit of the Sydney police, and his last investigation could be the most bizarre case ever to cross his desk. Called in when a housemaid is found dead in a dot-com millionaire's penthouse, Malone suspects he's dealing with a kidnapping gone wrong. In fact, it couldn't have gone more wrong.

The kidnappers thought they had grabbed the man's girlfriend—how were they supposed to know that the millionaire liked slipping into her designer dresses when she wasn't around? The plot thickens further when it is revealed that the dot-com bubble has burst, leaving the erstwhile millionaire in debt to the Yakuza and Malone on the trail of some old adversaries. Throw in the ex-wife, a mistress or two, and the mother of all outlaws, and you have a case that might well confound the greatest inspector in Australia.