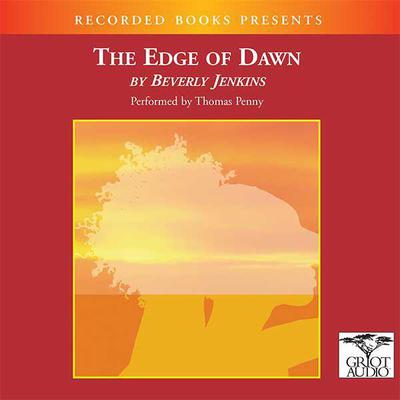 The Edge of Dawn

The Detroit Free Press proclaims Blackboard best-selling author Beverly Jenkins is "headed for superstar status." Winner of a Golden Pen Award from the Black Writer's Guild, Jenkins has been published in People and Vibe. Thirty-seven-year-old Narice Jordan has enjoyed a good life. But after her father, an accomplished doctor in Michigan, is murdered, everything unravels. Accusations about stolen diamonds start flying, and before Narice can be questioned, she is abducted by a mysterious man who calls himself Saint-a man who may be her only chance for survival.