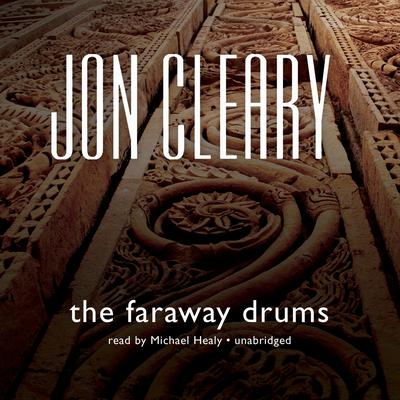 In 1911 in Delhi, King George V is on the brink of being crowned emperor of India. While on duty near Simla, a handsome British intelligence officer, Clive Farnol, finds a plot to assassinate His Majesty. Meanwhile, a young Bostonian reporter, Bridie O'Brady, is in town to write about the coronation. In this exotic tale of romance and intrigue, Clive and Bridie must together trek from Simla to Delhi amidst ambush attempts and a sly group of traveling companions—Indian, German, and English alike—in order to protect the king and spread the news.