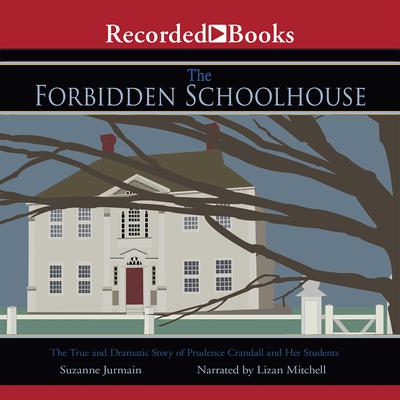 In 1831, Prudence Crandall opened a school for girls in Canterbury, Connecticut. When an African-American girl named Sarah Harris asked if she could attend, Prudence agreed. But Prudence wasn't prepared for how the town would react. Parents of Prudence's white students were outraged that a black girl would be allowed to sit beside their children. They threatened to withdraw their daughters from the school if Prudence did not expel Sarah Harris. So, with the support of prominent anti-slavery activists, Prudence turned her schoolhouse into a school for only African-American girls. Such a thing was unheard of, and the town of Canterbury did everything in its power to close the school-including sending Prudence to jail. The story of how Prudence and her students persevered through racism and cruelty offers poignant insight into the lives of free African Americans and those who tried to help them succeed. "Jurmain has plucked an almost forgotten incident from history and has shaped a compelling, highly readable book around it."-Booklist, starred review