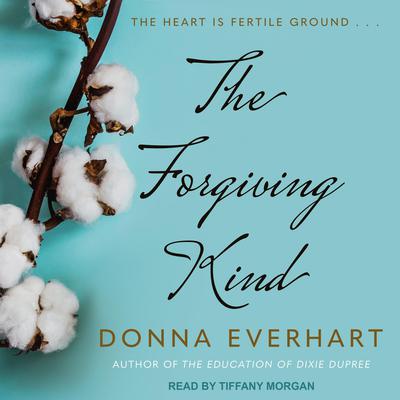 For twelve-year-old Martha "Sonny" Creech, there is no place more beautiful than her family's cotton farm. She, her two brothers, and her parents work hard on their land—hoeing, planting, picking—but only Sonny loves the rich, dark earth the way her father does. When a tragic accident claims his life, her stricken family struggles to fend off ruin—until their rich, reclusive neighbor offers to help finance that year's cotton crop.

Sonny is dismayed when her mama accepts Frank Fowler's offer; even more so when Sonny's best friend, Daniel, points out that the man has ulterior motives. Sonny has a talent for divining water—an ability she shared with her father and earns her the hated nickname "water witch" in school. But uncanny as that skill may be, it won't be enough to offset Mr. Fowler's disturbing influence in her world. Even her bond with Daniel begins to collapse under the weight of Mr. Fowler's bigoted taunts. Though she tries to bury her misgivings for the sake of her mama's happiness, Sonny doesn't need a willow branch to divine that a reckoning is coming, bringing with it heartache, violence—and perhaps, a fitting and surprising measure of justice.

This is a tough book to read and digest. But a book worth reading, thinking, and talking about. —Carol Baldwin's Blog

Donna Everhart grew up in Raleigh, North Carolina. For several years she worked for high-tech companies, specializing in project management and product introduction. She holds a BS degree in business management. She lives in Dunn, North Carolina, with her husband and their Yorkshire terrier, Mister.