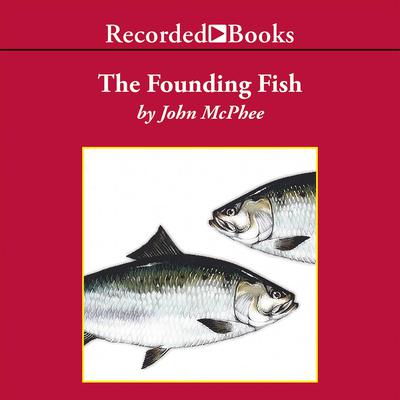 The Founding Fish is the shad, and John McPhee's veneration for it is both scientific and culinary. McPhee was awarded the Pulitzer Prize for Annals of the Former World. Noted for his accessible and perceptive studies of the physical world, he weaves together strands of personal, natural, and national history in this absorbing study that traces the shad's importance from the 17th century to his family's dinner table.

“It is a mini-encyclopedia, a highly informative and entertaining amalgam of natural and personal history, a work in a class by itself.” —New York Times