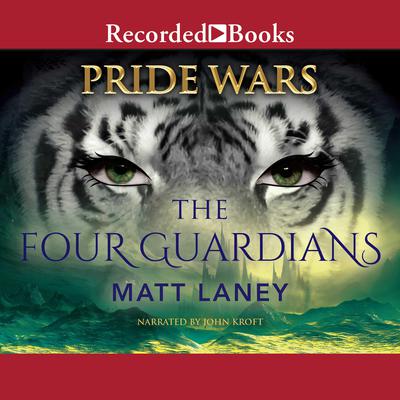 The first book in a new series, The Spinner Prince weaves mystery, magic, betrayal, and high adventure into an unforgettable debut tale. In this animal fantasy series, twelve-year-old Leo is next in line for the throne of Singara. But before he can become king, he must prove his worth in a fight to the death with a slaycon, a scorpion-like monster. However, killing a slaycon may be the least of Leo's problems. The Maguar, Singara's sworn enemy, are rising up, and closer to home, Singara is being torn apart by Leo's cousin. Even worse, Leo is a Spinner, cursed with a dangerous, forbidden magic. The future of Singara is in Leo's hands. Can he hide his curse, claim the throne, and protect his realm? Or will he embrace his power as a gift and discover a far greater destiny?