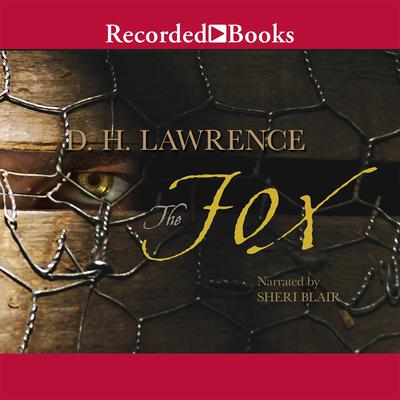 Two women isolated on a lonely Cornish farm face an evil greater than all others: a fox has begun carrying off hens and roosters, and nothing they do seems to stop him. And then one day, a mysterious young man appears at the door. Now the women have to fend off not one, but two foxes.

“The controlled quietness of the reading makes even more grotesque the emotional and physical violence against which it is played. It is a singularly effective performance.” —AudioFile