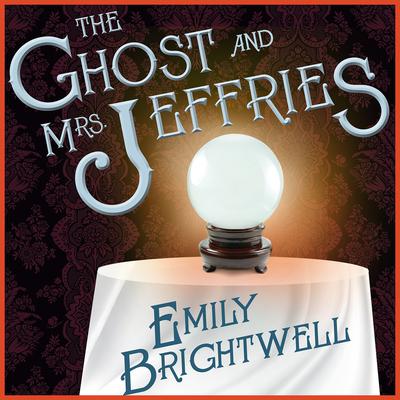 The Ghost and Mrs. Jeffries

Inspector Witherspoon always triumphs...but how does he do it? Even the inspector himself doesn't know—because his secret weapon is as ladylike as she is clever. She's Mrs. Jeffries—the determined, delightful detective, who is also Inspector Witherspoon's housekeeper. While death is unpredictable, the murder of Mrs. Hodges was foreseen at a spooky seance. Mrs. Jeffries may not be able to see the future in a crystal ball, but she can look into the past and put things in order to solve this haunting crime with the help of the staff at Upper Edmonton Gardens.