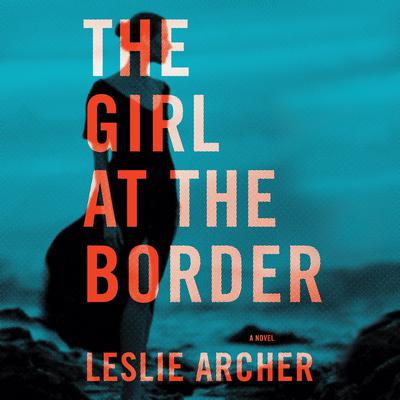 The Girl at the Border: A Novel

“This wonderful debut is a thought-provoking thriller and a beautifully written examination of a woman’s journey toward identity. The Girl at the Border defies and exceeds expectations.” —Lisa Scottoline, New York Times bestselling author

Renowned archaeologist Richard Mathis is half a world away on the island of Crete when he learns his daughter, Bella, has gone missing. Within twenty minutes, he’s on his way back to the States. Two days later, he’s dead.

Richard’s young assistant, Angela Chase, is devastated by the loss of the man who had become both mentor and friend, and she’s determined to find the missing girl, who seems to have made dangerous connections—and whose lonely childhood so resembles Angela’s own. Born Laurel Springfield, Angela now spends her days digging up the origins of a lost civilization while struggling to keep her own past buried. But will the search for Bella expose Angela’s carefully disguised identity—and will she find Bella before she’s lost forever?

Leslie Archer is the nom de plume of a New York Times bestselling author of more than twenty-five novels.