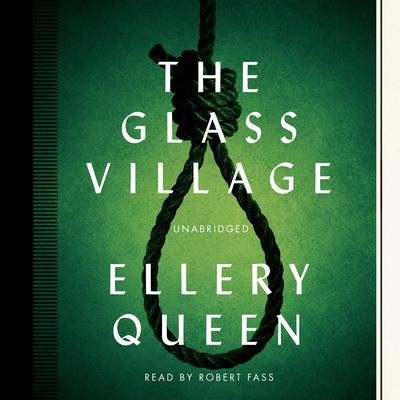 When mere accusation takes the place of evidence, freedom is in peril. What happens after the murder is the story of what Johnny Shinn—late of Army Intelligence and veteran of two wars—in spite of himself, does about it. The tense lynch trial that is the focus of the action is really the trial of Johnny Shinn as an American.