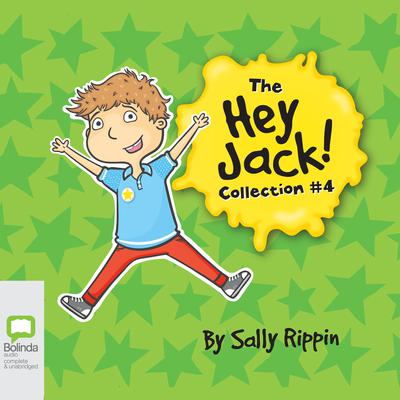 The Toy Sale: Jack is selling the toys he doesn't play with anymore. There's some old Lego, a scruffy teddy bear and a robot dog that doesn't work. But when Jack sees other kids having fun with his stuff, will he regret the whole idea?

The Other Teacher: Jack's class has a new teacher who seems really cool. But then Jack breaks a rule he didn't even know existed! Maybe the teacher's not so great after all …

The Party Invite: Jack's friend Rebecca is having a birthday party, but Jack's not invited! Does this mean they aren't friends anymore?

The Extra-Special Group: Jack finds spelling hard. He has to go to a special spelling group. But what if the other kids make fun of him?