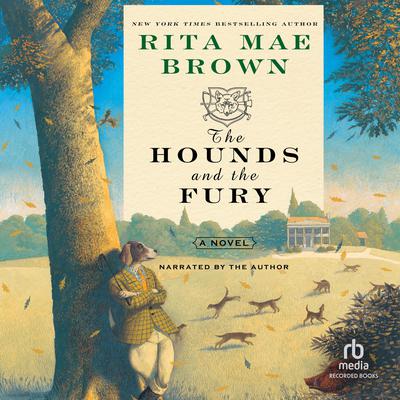 The Hounds and the Fury

From best-selling author Rita Mae Brown, another clever, endearing story in the Foxhunting mystery series. Lushly described scenes from the hunt, talking animals who help solve the murder, and the beloved Sister Jane reunite to continue the New York Times best-selling mystery series. Book five, which focuses on the hound, draws us into the murky financial scandals of foxhunting society-including a sharp-tongued, wheelchair-bound hellion of a bookkeeper, and a rich former hunt club donor who thinks he can out-class the intrepid Sister Jane with the purchase of his own pack of hounds. Only Sister Jane, along with her furry friends who, per usual, discuss the intrigues amongst themselves, is able to uncover the mystery of the missing money and the dead body! Keep in mind, in American foxhunting, the foxes always get away-so this is a series for animal lovers as well as the sporting crowd!