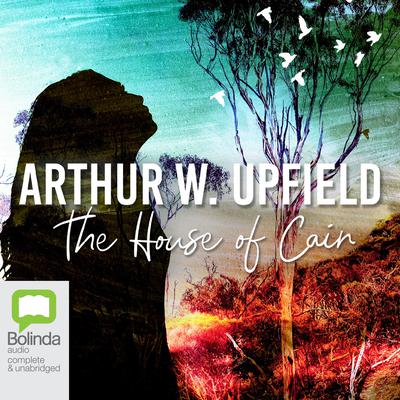 The House of Cain

Here is Arthur Upfield's first published novel from 1929: Austilene Thorpe is accused of murder but then disappears from gaol. Her fiance, Martin Sherwood, goes blind from shock. His famous adventuring brother Monty, learns that Austilene is in a refuge for murderers in the far north-west corner of New South Wales near Tibooburra, and together the Sherwoods set out to find her and bring her back to Melbourne.

“The idea of using the Australian outback as the locale for the novel of reclusive criminals forecasts Upfield's later interest. The landscape and meterology are well developed. The intensity of the Australian outback, to be much more powerfully developed later (in the Bony novels), is nearly overwhelming here.”

- Ray Browne, The Spirit of Australia