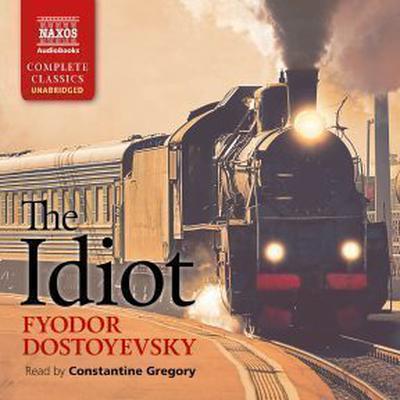 Prince Lyov Nikolayevitch Myshkin is one of the great characters in Russian literature. Is he a saint or just naïve? Is he an idealist or, as many in General Epanchin’s society feel, an ‘idiot’? Certainly, his return to St. Petersburg after years in a Swiss clinic has a dramatic effect on the beautiful Aglaia, youngest of the Epanchin daughters, and on the charismatic but willful Nastasya Filippovna. As he paints a vivid picture of Russian society, Dostoyevsky shows how principles conflict with emotions - with tragic results.