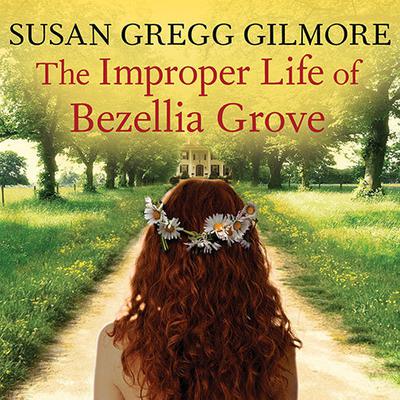 The Improper Life of Bezellia Grove: A Novel

Bezellia Grove was born into the most prominent of Nashville families, but that didn't stop her from having an alcoholic mother and a distant, adulterous father. Her nanny, Maizelle, and Nathaniel, the handyman, are the people who have taken care of her since she can remember. She considers them family, but her parents just consider them servants because they are black. When Bezellia has a clandestine romance with Nathaniel's son, whites and blacks unite in fury at the young couple. In a world too neatly ordered by status, wealth, and skin color, Bezellia becomes a rebel who, while seeking the love her real family has not been able to provide, unearths and upends some secrets and assumptions that a lot of people would rather stay hidden.

“A highly emotional story that vividly evokes a sense of place, the 1960s era, and the heady feelings of first love.” —Booklist

Susan Gregg Gilmore is the author of the novels Looking for Salvation at the Dairy Queen and The Improper Life of Bezellia Grove. She has written for the Chattanooga Times Free Press, the Los Angeles Times, and the Christian Science Monitor. Born in Nashville, she lives in Tennessee with her husband and three daughters.