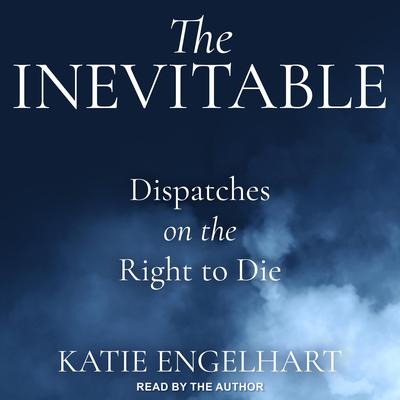 The Inevitable: Dispatches on the Right to Die

As much of the world's population grows older, the quest for a "good death," has become a significant issue. For many, the right to die often means the right to die with dignity. The Inevitable moves beyond margins of the law to the people who are meticulously planning their final hours—far from medical offices, legislative chambers, hospital ethics committees, and polite conversation—and the people who help them, loved ones or clandestine groups on the Internet known as the "euthanasia underground."

Katie Engelhart, a veteran journalist, focuses on six people representing different aspects of the debate. Two are doctors: a California physician who runs a boutique assisted-death clinic and has written more lethal prescriptions than anyone else in the US; an Australian named Philip Nitschke who lost his medical license for teaching people how to end their lives painlessly and peacefully at "DIY Death" workshops. The other four chapters belong to people who said they wanted to die because they were suffering unbearably—of old age, chronic illness, dementia, and mental anguish—and saw suicide as their only option. Spanning Australia, North America, and Europe, Engelhart presents a deeply reported portrait of everyday people struggling to make hard decisions, and wrestling back a measure of authenticity and dignity to their lives.