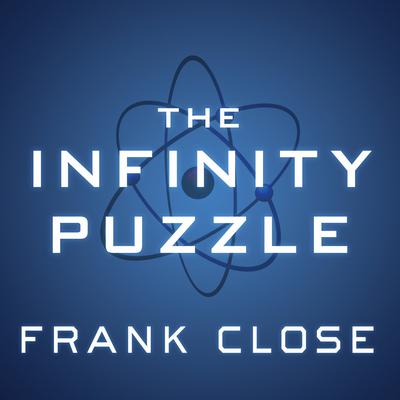 The Infinity Puzzle: Quantum Field Theory and the Hunt for an Orderly Universe

The second half of the twentieth century witnessed a scientific gold rush as physicists raced to chart the inner workings of the atom. The stakes were high: the questions were big, and there were Nobel Prizes and everlasting glory to be won. Many mysteries of the atom came unraveled, but one remained intractable—what Frank Close calls the "Infinity Puzzle." The problem was simple to describe. Although clearly very powerful, quantum field theory—the great achievement of the 1930s—was making one utterly ridiculous prediction: that certain events had an infinite probability of occurring.   The solution is known as renormalization, which enables theory to match what we see in the real world. It has been a powerful approach, conquering three of the four fundamental forces of nature, and giving rise to the concept of the Higgs boson, the now much-sought particle that may be what gives structure to the universe. The Infinity Puzzle charts the birth and life of the idea, and the scientists, both household names and unsung heroes, who realized it. Based on numerous firsthand interviews and extensive research, The Infinity Puzzle captures an era of great mystery and greater discovery. Even if the Higgs boson is never found, renormalization—the pursuit of an orderly universe—has led to one of the richest and most productive intellectual periods in human history. With a physicist's expertise and a historian's care, Close describes the personalities and the competition, the dead ends and the sudden insights, in a story that will reverberate through the ages.

Frank Close is a professor of physics at Oxford University and a fellow of Exeter College. He was formerly vice president of the British Association for Advancement of Science and head of the Theoretical Physics Division at the Rutherford Appleton Laboratory. He is the author of several books, including Antimatter, Neutrino, The Void, and The New Cosmic Onion. He is also the recipient of the Kelvin Medal of the Institute of Physics for his “outstanding contributions to the public understanding of physics.”