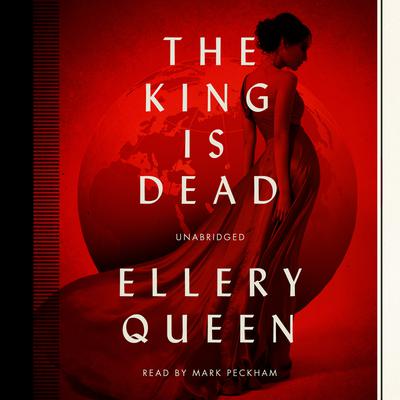 The King Is Dead

Armed men invade the Queen apartment, led by Abel Bendigo, brother of one of the world’s most powerful men. King Bendigo of Bodigen Arms is an industrial monster whose tentacles embrace the planet. Someone is threatening to kill the King, and Ellery must take on the task of saving his hated life. Virtual prisoners, Ellery and his father are whisked away to an island “somewhere in the Atlantic.” In a frightening atmosphere of industrial slavery and brute militarism, Ellery comes to grips with a baffling murderer who calmly announces the exact moment of the assassination. The trouble is, Ellery is with the confessed murderer at the time of the crime—so how could he have possibly done it?