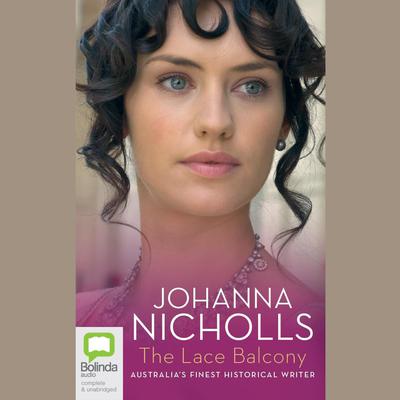 Vianna Francis, known in the colony as ‘The Sydney Venus’, is a notorious young mistress in keeping to a former gentleman convict, who uses her to entice wealthy men to his gaming tables.

A woman of mystery, Vianna is a magnet for scandal. Was she the mistress of a Royal duke? A lady’s maid who learned the tricks of the world’s oldest profession when in service to a Parisian courtesan? Or the widow of a young man executed on the gallows? Men of high rank are determined to possess this passionate, mercenary beauty.

The L’Estrange half-brothers were born only months apart. One brother is an idealistic dreamer, the other a volatile adventurer. And the rivals have two things in common – a fatal attraction to get-rich schemes that run afoul of the law – and their obsession with Vianna.