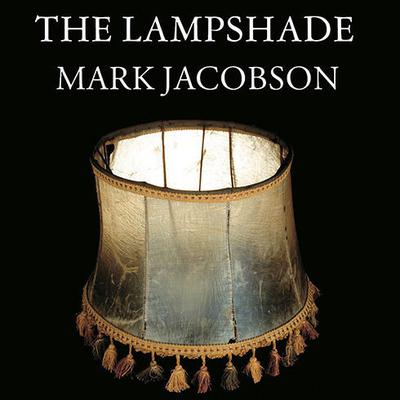 The Lampshade: A Holocaust Detective Story from Buchenwald to New Orleans

The journey that takes Mark Jacobson around the world began when a friend bought a lamp at a rummage sale and was told that it was made from the skins of Jews. While he didn't believe the story, he sent it to Mark, saying, "You're a journalist, you figure out what it is." After three years of research in America, Poland, Germany, and Israel, and with the assistance of forensic experts, DNA analysis, and consultations with Yad Yashem and the historical director at Buchenwald, Jacobson has investigated not only the truth of the thing itself but of the idea of it. He also analyzes our understanding of history; of myths, facts, and evidence; and of the concept of evil. Despite extensive historical reporting of items made of human skin in eyewitness accounts from Nazi concentration camps, this is the first known discovery and investigation of such an artifact.

Provocative.... A well-executed, original reflection on how social evil tends to endure, puzzle and resist efforts at redemption. —Kirkus

Mark Jacobson has been a contributing editor to Rolling Stone, the Village Voice, Esquire, and New York. He is the author of 12,000 Miles in the Nick of Time: A Semi-Dysfunctional Family Circumnavigates the Globe; Teenage Hipster in the Modern World; and the novels Gojiro and Everyone and No One.