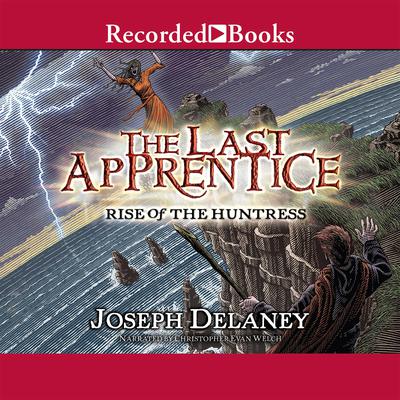 The Last Apprentice: Rise of the Huntress

Deftly mixing fantasy, horror, and high adventure, Joseph Delaney's critically acclaimed Last Apprentice series finds new fans with each passing entry. Returning home from their last epic battle, Thomas Ward, his mentor the Spook, and Alice discover their home besieged by enemy soldiers. Now on the run, they flee to the island of Mona. There they will face an old foe who has grown insanely powerful since their last encounter. "The Last Apprentice series continues to be one of the best written of the last several years."-Booklist