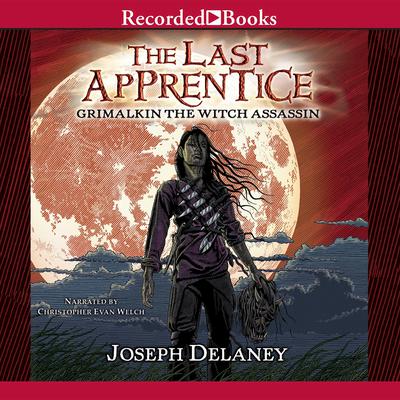 Award-winning author Joseph Delaney has won a widespread fan base with his internationally best-selling Last Apprentice series. In this exciting novel, Grimalkin-the deadly witch assassin-has made it her main goal in life to avenge her son's murder by destroying the Fiend. Having joined forces with the Spook and his apprentice, Tom, Grimalkin goes on a dangerous mission to bind the Fiend's spirit forever.